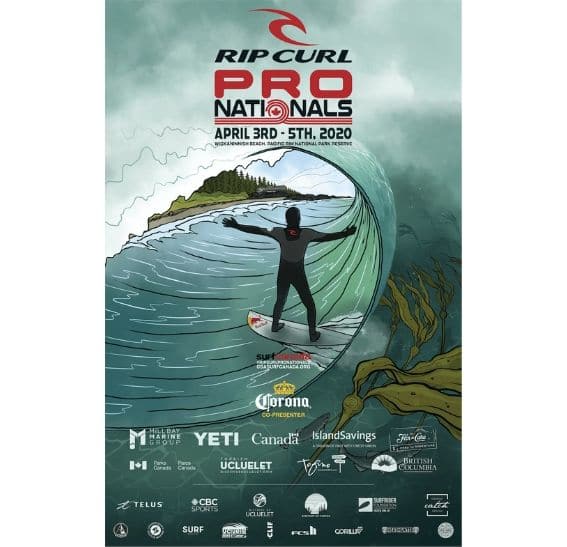 VICTORIA, BC – Surf Canada is stoked to announce the 2020 Rip Curl Pro Nationals co-presented by Red Bull and Corona, is set to take place at Wickaninnish Beach, BC from April 3-5, 2020. The competition is open to competitors from any country, and will also determine Canadian National Titles in each division, as well as primary selection for U-18, U-16 and Longboard National teams.

“Rip Curl is proud to continue our longstanding partnership with Surf Canada,” said Nick Russell, Vice President Sales and Marketing at Rip Curl Canada. “This is an exciting year for surfing. The opportunity of having Canada represented at the sports debut at the Olympics is massive for Surfing in this country. Rip Curl will be right alongside our athletes providing them with the highest performance surfing equipment to achieve their goals”.

Rip Curl Pro Nationals will decide the 2020 Canadian Titles for Open Women’s and Men’s Shortboard as well as the following categories: Junior Shortboard U-18 and U-16, and Longboard. The event’s PRO division has been added with a prize purse of $8000, split evenly for both women and men.

Current women’s Canadian champion Bethany Zelasko and men’s champion Peter Devries are just two of the familiar names who will be hitting the water in search of the 2020 National Champion Pro title. The pair will be joined in the lineup by the sensational Olin sisters, Mathea and Sanoa, as well as Canadian super star Noah Cohen and U16 Champion Reed Platenius.

“With the building excitement of 2020 as an Olympic year and Surfing’s first inclusion into The Games, we are stoked to showcase and test the best of Canadian Talent at the Rip Curl Pro Nationals leading up to Tokyo 2020, the biggest sporting event on the planet” said Dom Domic, Executive Director of Surf Canada. “We are also excited to announce that we have added a Pro class which attracts international surfers and the U16 division is a direct qualifier for the Rip Curl GromSearch North American Final at the world class BSR Wavepool in Waco, Texas this fall.”

Surf Canada is the official National Sporting Federation (NSF) and sport partner of the Canadian Olympic Committee (COC) and the International Surfing Association (ISA) who in turn is the International Olympic Committee (IOC) governing federation. As such, Surf Canada is solely responsible for selecting Surf, Adaptive, Stand-Up Paddle, and Prone Paddle athletes to compete at international events including the yearly ISA World Championships, PASA PanAm Surf Championships and every four years the PanAmerican Games, Youth Olympic and the Summer Olympics Games

The Tofino Hopefuls Making Waves Ahead of Tokyo 2020 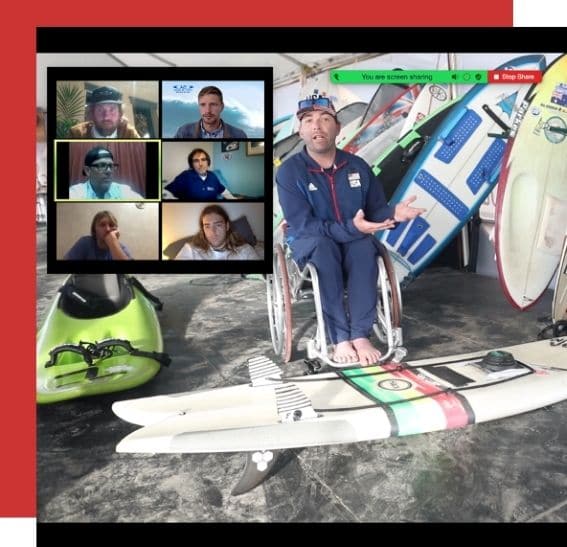 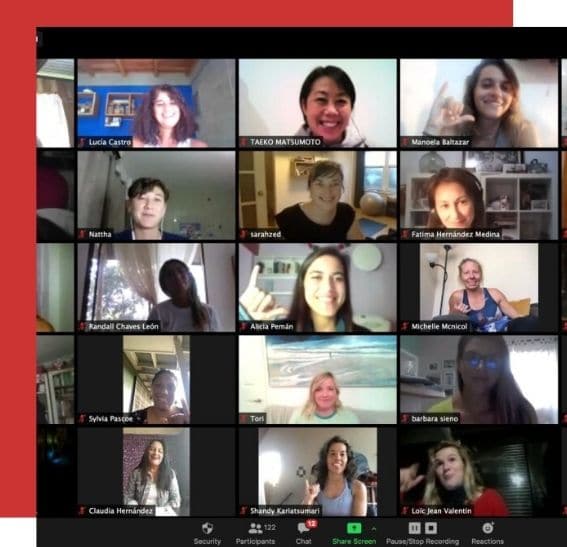 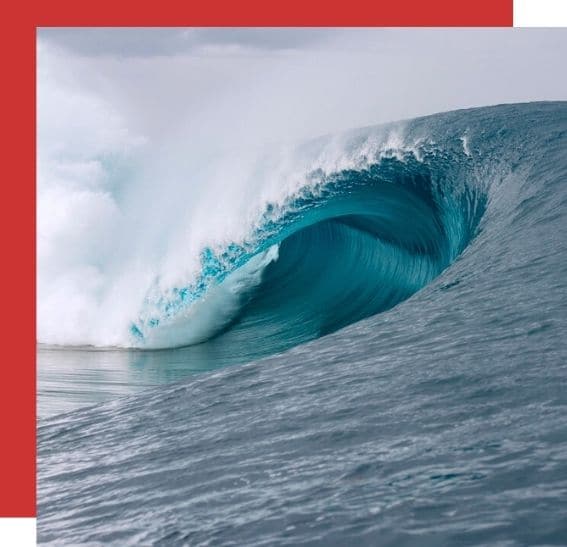