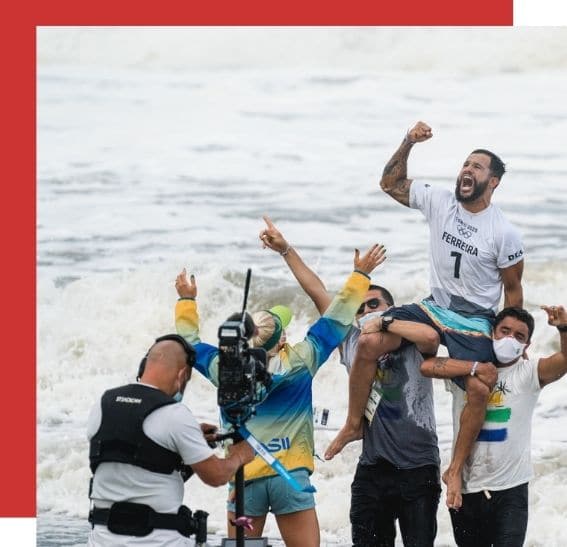 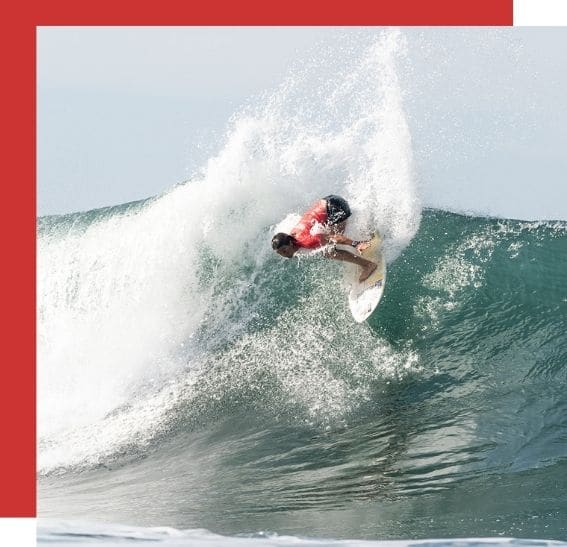 Surfing has arrived at the doorstep of the Olympic Games, set to make its debut appearance at Tokyo 2020. Here are the 10 things you need to know about this historic moment for the sport. 1. Duke’s dream Hawaii’s Duke Kahanamoku, an Olympic Gold Medalist swimmer and the... 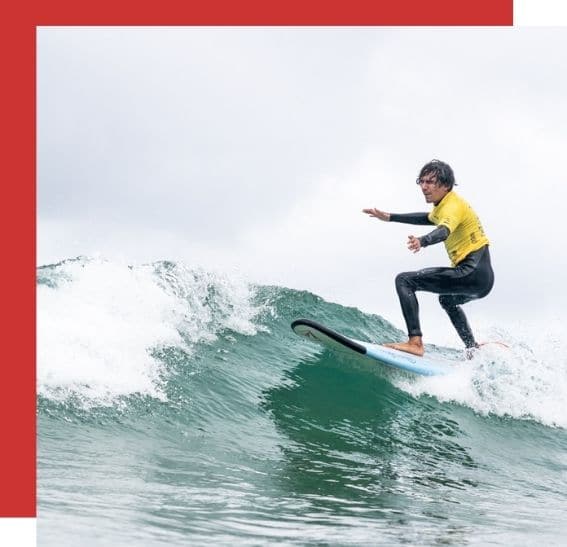 For the first time in the history of the sport, surfing will take the world stage this summer at the 2020 Tokyo Olympic Games. Bethany Zelask and Surf Canada’s final push to qualify for Tokyo 2020 Olympic Games was at the 2021 ISA World Surfing Games....

Tofino, both the spiritual and logistical home of Canadian surfing, will not be represented in the Tokyo Olympics this summer after Canada failed to qualify any surfers to the Games. It comes as a disappointment for a Canadian team that had realistic hopes for representation in... 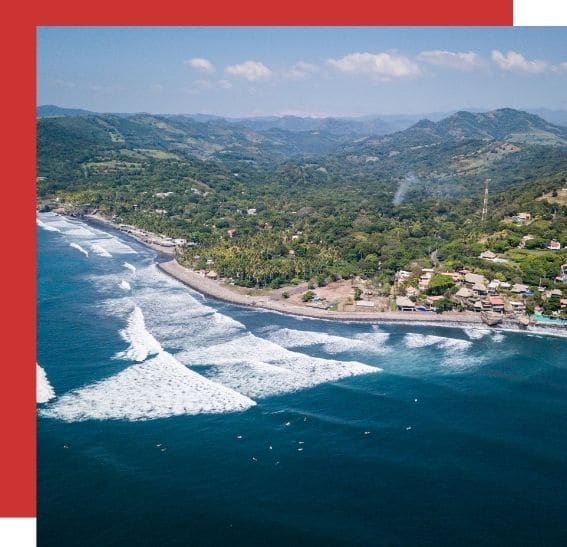 All Olympic qualifiers to be honored at Closing Ceremony The International Surfing Association (ISA) today reaffirms that the 2021 Surf City El Salvador ISA World Surfing Games is well on track to run May 29 – June 6 across two locations in El Salvador – El Sunzal and La Bocana. The...

Pete Devries has officially withdrawn from the ISA World Surfing Games in El Salvador May 29-June 6, which is the Final Qualifier for Surfing’s first inclusion at the Olympic Games.

Devries, Team Canada Captain, is sidelined by an injury sustained during training at home in Tofino, and he will not be fully recovered in time to compete for one of the five available Olympic spots for Tokyo. 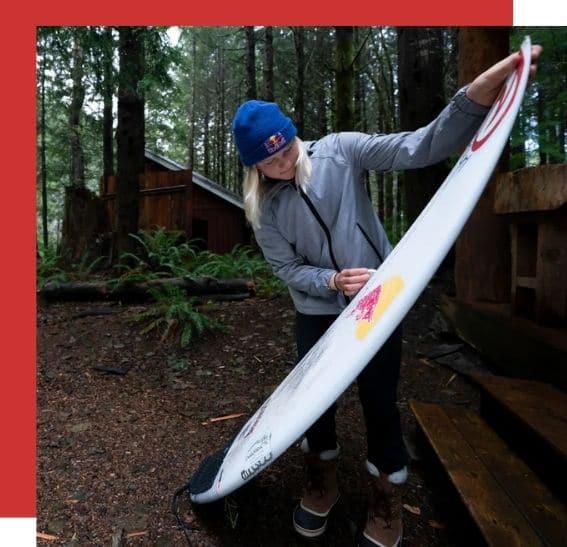 18-year-old from Tofino, B.C. hopes to earn spot at May qualifier Canadian teen Mathea Olin will get one shot to qualify for the Tokyo Olympics at an event in El Salvador at the end of May. (Jonathan Hayward/Canadian Press) When people think of surfing, they often conjure...

32 participants from 14 countries lay the foundation to further grow and develop Adaptive Surfing across the globe. The International Surfing Association (ISA) today celebrates the success of its first-ever Adaptive Surfing Instructor Certification Program, a major development in the growth and professionalization of the discipline around the...